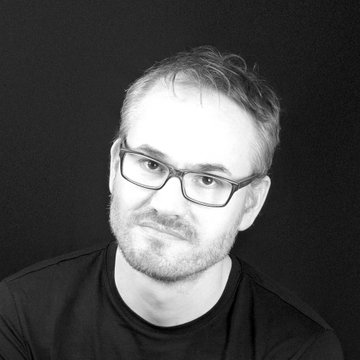 Academy of Music in Aarhus, Denmark. Among the teachers were Karl

Morten Ladehoff has written music for many different instrumental

constellations, and is constantly exploring new ways of instrumental

idiomatic - often with the use of customized mechanical and motorized

machines and objects. He is inspired by the strictness of conceptual

art, and the exploration of sound and gesture.

He is published by Edition-S, and is represented at several CD-recordings both as a composer and performer (Dacapo and Classico).

He has been teaching music theory at the Royal Academy of Music in Aarhus since 2008. In 2020 appointed cathedral organist/music director at Viborg Cathedral.